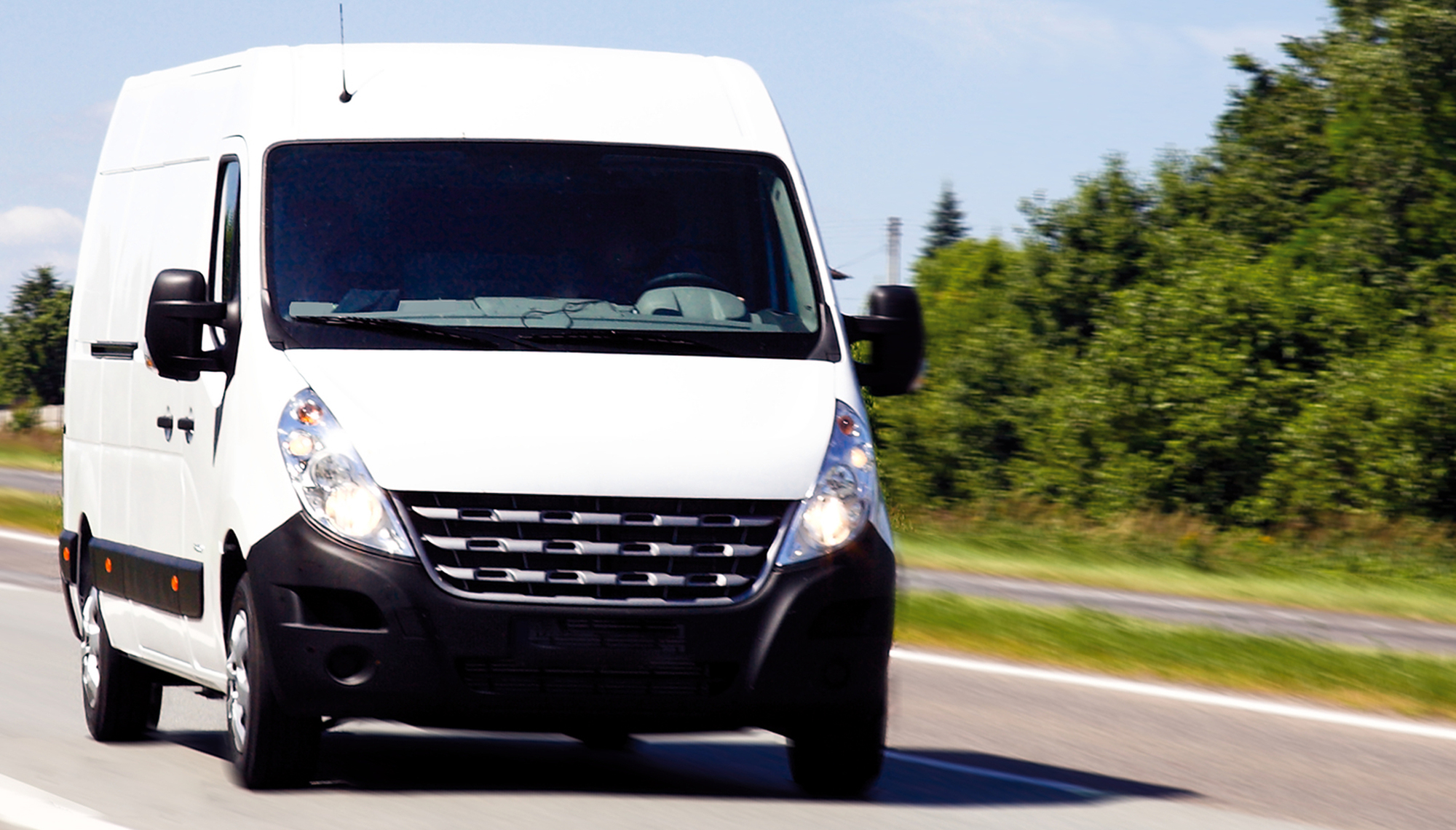 Yes, of course, we were not being serious – as you will have realised.

We just couldn’t resist the opportunity to remind everyone that The Fuelcard People are just that, real people, not a faceless corporation. Offering genuine personal service – alongside major savings and proper security – is why we have grown to become the leading name in fuel cards.

For anyone who needs a reminder, here is what we said in our 2016 April Fool story:

Foolproof, the latest fuel card trialled by The Fuelcard People, gives drivers a great way to avoid forgetting key dates. The card stores significant events, such as birthdays and anniversaries, as well as notes suggesting suitable gifts. When refuelling, a driver is reminded of the day’s important occasion and can buy an appropriate present in the forecourt shop.

Steve Clarke, group marketing manager, said, “A driver stops to refuel on the way home after a long day. When he presents the Foolproof fuel card, the checkout terminal prints out a message, saying, ‘Today is your tenth wedding anniversary Gift. Flowers and wine are good, don’t get chocolates.’ He immediately buys some flowers, a card and a bottle of wine. The fuel card saves him from making a fool of himself.”

Foolproof is currently being trialled and will only be available to a limited number of applicants. Only online applications will be considered, via the Foolproof web site.

Steve Clarke said, “Drivers might fool themselves into believing that their mobile phones, or diaries, will help them to remember, but these are inefficient. Foolproof issues automatic reminders, so that drivers do not have to fool around checking calendars. When there is a date that simply must not be forgotten, this is the best way to avoid looking foolish. Some dates really have to be remembered.”

To be sure of being considered, applicants should visit the Foolproof web site on the launch day, April 1st.

If anyone thinks that ‘Foolproof’ is actually a good idea, just let us know and we’ll get to work on it… 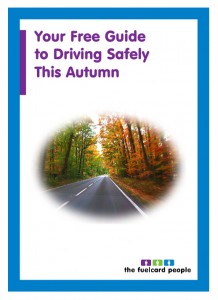 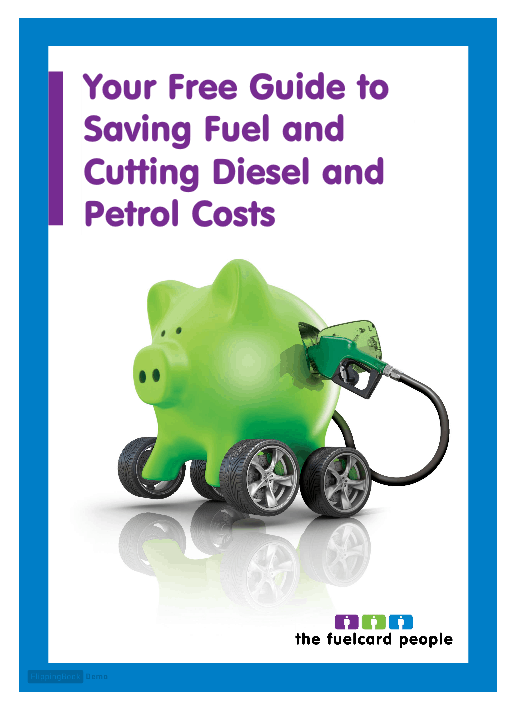 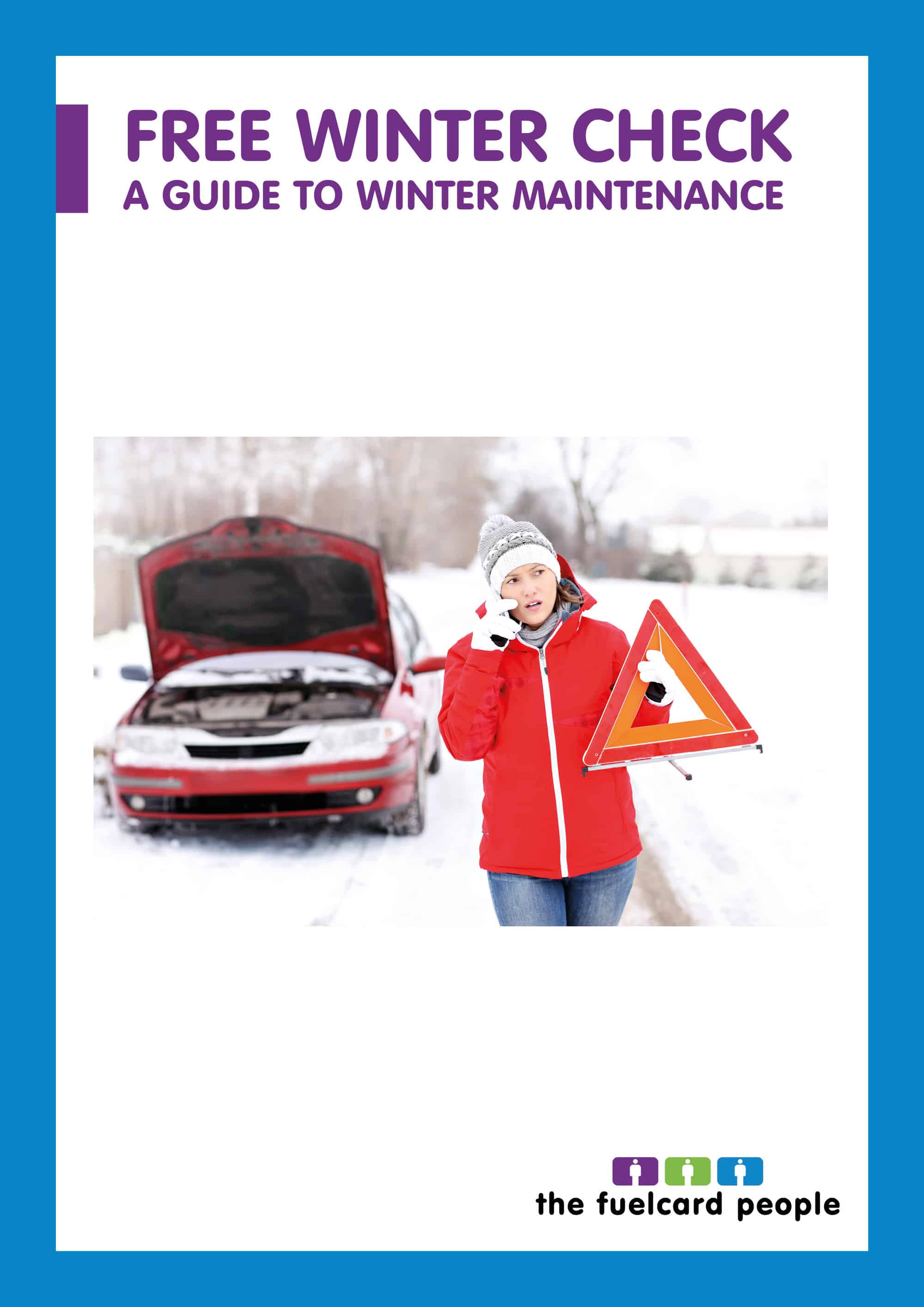 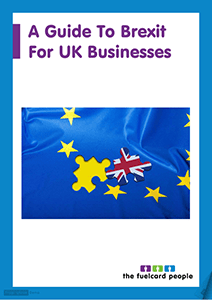 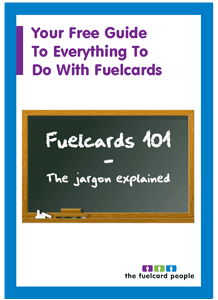 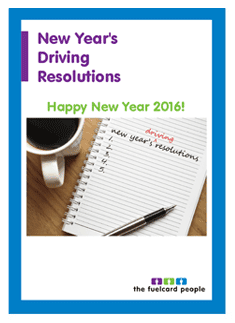 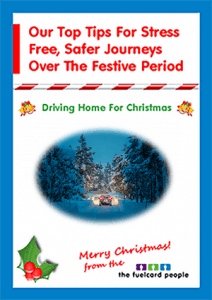 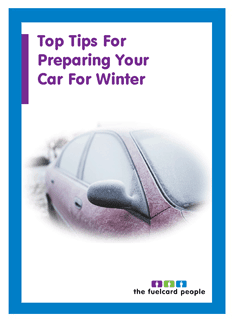